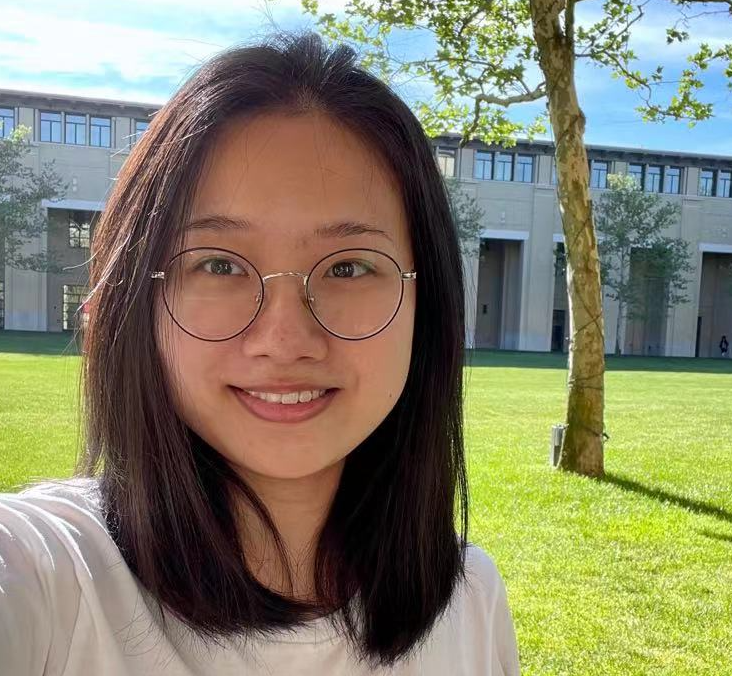 I am a Data Scientist in Google. Before that, I just got my Ph.D. degree in the Department of Statistics & Data Science at Carnegie Mellon University. I was very fortunate to be advised by professor Aaditya Ramdas and professor Larry Wasserman. We worked on developing interactive methodologies that leverage machine and human intelligence for various hypothesis testing problems. Here is my thesis.

Here is my Curriculum Vitae.

Although not related to my current research interests, I did some projects in previous years.